I Was Dressed For Success, But Success It Never Comes

Happy Birthday to Me! 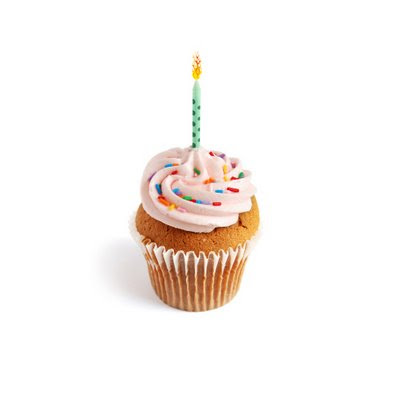 My Aimz is True turns one year old today. I have so much fun putting this blog together. I should have started it years ago. I don't even care if anyone reads it, but I am very thankful to those of you who do!

Let's review the last year:
My very first post on July 13, 2008, before I knew anything about HTML, file hosting, or blog aggregators, was on Pavement. I was getting ready to see Stephen Malkmus & The Jicks in a few days, and had Pavement on the brain. Since then I have not posted anything about my indie rock heroes from the early 1990s, who apparently played at my college campus in 1993 while I was in school, but I was way too much of a dipshit to go and see them back then.

Today I am celebrating the one year anniversary of my blog by listening to Slanted & Enchanted on continuous repeat. In the expanded liner notes from the 2002 reissue, Malkmus writes, "Christmas in Stockton: not exactly christmas in Vermont but at least it was quiet. I think it took a couple of weeks. I remixed 'Here' the morning of the flight back to NYC, added a DX-7 bassoon and took away a thin 'wannabe Jesus and Mary Chain' distorted guitar. It is the only song with reverb on the drums. Albini said reverb sucked, remember??"

Malkmus was referring to the first incarnation of Slanted & Enchanted, which they handed out to various people in the summer of 1991 via audio cassette. Pavement was eventually signed by Matador Records, and S & E was released in April 1992.

Posted by Rockstar Aimz at 3:33 PM

Email ThisBlogThis!Share to TwitterShare to FacebookShare to Pinterest
Labels: Pavement

Congratulations on completing your first trip around the sun MAiT.

As a point of comparison here is what I did in the last year:

* 0 page loads on my non-existent blog.
* My father visited me in Cali.
* The first time I read your blog was Wednesday, May 20. It was also my first comment on your blog.
* According to SonicLiving.com I've been to 16 shows (no head banging).
* Three of those featured Andrew Bird, two Say Hi, two Langhorne Slim, and zero the National.
* After spending the previous 3 years reading about copyright law, I went and heard Lawrence Lessig give his "final" talk on copyright reform. Oddly, since then I've been talking less about the evils of the DMCA, although it stills come up from time to time.
* I'm pretty sure I've never heard a Muse song until today.
* The last movie I saw was the new Terminator with Meghan. It was underwhelming.
* My favorite post: The one on Stomach Viruses on Tuesday, June 16.

Your blog has the same birthday as my boss, that's gotta mean something right? These things don't just happen for a reason.

Congratulations! Love the blog. There's always something interesting to check out here. Our hit counts/visitor counts are fairly similar, though I've never come close to your one day total.

Having just celebrated this same milestone myself last week, I know how good you must feel right now.

December 4 must've been a good day 'cause it's my Birthday. Happy birthday to you and your blog today Aimz. Keep it up! Always love to see what's going on