My Aimz is Back! 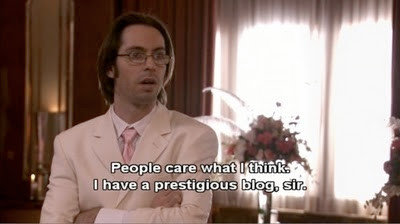 I'm BACK! Did you miss me???
So, let's review the last month. I repatriated and drove a U-Haul from Toronto to Boston through a lake effect snow squall in upstate New York. I had no driving incidents until I got a half block from my new apartment on a side street in Cambridge, and side swiped some dude's car while he was sitting in it. FUCK! Big U-Haul trucks and narrow Cambridge streets don't mix.


But it could have been a lot worse, as six days later, on my third day at my new job, we got hammered by a blizzard. Twenty inches of the white stuff. Snow Day! Here's my favorite blizzard song. Listen closely to the lyrics and try not to cry.

The following Tuesday, we had three more inches of snow, followed by 0.75 inches of rain and ice. That Thursday night/Friday morning we had another eight inches of snow. Here's a great song about being somewhere you don't want to be, while having to deal with shitty weather.

Do you sense a theme here?

This past Thursday we has yet ANOTHER snow storm, dropping 12 more inches on my from stoop. This was the third snow storm in my third week in Massachusetts. If there is another storm this coming week, I will freak out. At one point this winter, 49 of the 50 states had some snow on the ground. Even Mississippi. Here's a beautiful song from a massively underrated singer/songwriter.

As my buddy Lesley pointed out, the gods are punishing me for leaving Canada, by bringing Canada to me. Since I have been here, Boston has had a total of 40+ inches of snow, bringing the total up to 60+ inches for the season. Normally Boston would have about 16 inches total by now. 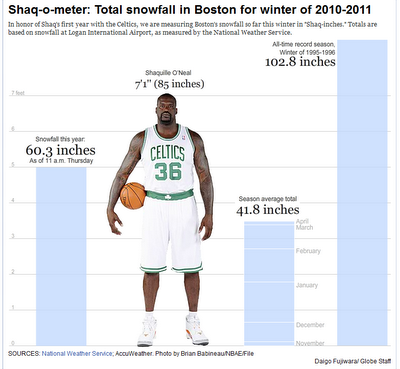 Gotta throw this one in for the Boston/Cambridge crowd.

My Aimz is on Hiatus

While I repatriate, move my sorry ass to Beantown, and start a new job. I'll be back someday soon.

A massively underrated song by the Drive-By Truckers about losing touch with friends who you thought you would be close with forever.

My main man Matthew Ryan collaborates with Hammock on an ambient/electro/rock New Years EP. This will cure your hangover, or something.

Posted by Rockstar Aimz at 12:00 PM No comments: