Losing My Religion in a Major Key

This video just jumped across my twitter feed and I find it completely fascinating. The fine folks at Major Scaled TV digitally redid R.E.M.'s "Losing My Religion" so it's in a major key. It's totally freaking me out.

Compare to the original:
Losing My Religion.mp3
Buy: Out of Time (1991)

I don't know much about keys, and certainly can't tell you what minor key it was written in and what major key the new digital version is in. At least not by ear. Can one of your musical types help me out?

The Major Scaled TV people have also digitally converted The Doors "Riders on the Storm" and Metallica's "Nothing Else Matters" into major key songs. The Metallica song almost sounds poppy!

Email ThisBlogThis!Share to TwitterShare to FacebookShare to Pinterest
Labels: R.E.M.

July Feel Bad for You 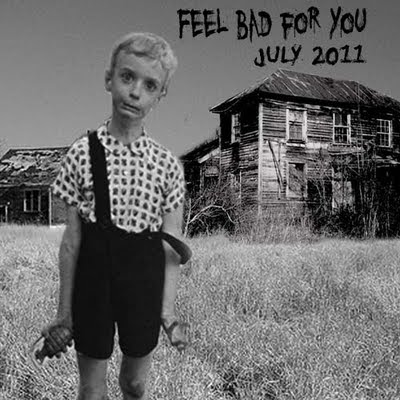 1. The Everybodyfields - T.V.A.
Half-Way There: Electricity and the South (2004)
Submitted by: Brad Kelley
Comments: To me, this song is almost perfect. Great lyrics about a real historical event from the area I grew up in (I’m sure my relatives would have taken this view), great harmonies and picking, and it really sets a mood.

(2011)
Submitted by: TheSecondSingle
Comments: A fantastic, original take on a Robert Pollard classic.

4. The Gadjits - Ex Ballerina
Today is My Day (2002)
Submitted By: Ryan (Verbow)
Comments: The Gadjits started out as ska-punk proteges of Tim Armstrong (Rancid) but by their third album developed a more pop/rootsy rock sound. This song reminds me of what its like being in your early to mid teens when you fall for someone for the dumbest reasons. It could be called Ex Girlfriend or Ex whatever and you’d still know what he’s talking about.

5. Damion Soumi - Ghost
What a Wonderful Game (2009)
Submitted By: Autopsy IV
Comments: local(ish) artist I just found out about.

7. The Dirtbombs - Indivisible
We Have You Surrounded (2008)
Submitted By: Now This Sound Is Brave
Comments: I have a friend who believes Mick Collins is the perfect man. I’m not about to argue.

8. Rich Hopkins & Billy Sedlmayr - The Fifty Percenter
The Fifty Percenter (2001)
Submitted By: toomuchcountry
Comments: I can’t believe the year is half-over. Recognizing that reality, I’m submitting the title track from Rich Hopkins’ 2001 release. Hopkins was the iconic guitarist for Tucson’s The Sidewinders (later known as The Sand Rubies). His guitar talents continue on this release. With vocals from Billy Sedlmayer, the combined sound is a more subdued, polished, even versatile sound than when Hopkins was with The Sidewinders/Sand Rubies. Yes, I submitted a track by The Sidewinders last month. Yes, I got good feedback. Yes, the song title fits this month. No, I won’t apologize for going back-to-back on Hopkins-related music.

10. Wrinkle Neck Mules - One Hand in the Furnace
Let the Lead Fly (2009)
Submitted By: Simon
Comments: Favourite track from my favourite Wrinkle Neck Mules album, apparently a new album's due end of the year – looking forward to that.

12. Kill County - Western Town.mp3
The Year of Getting By (2010)
Submitted By: Slowcoustic
Comments: Always a sucker for a slowed down jam with a bit of country twang. Kill County has been an out of nowhere kick in the teeth for me and I can’t get enough of this album (what should have been a top 10 of 2010 if I had only heard them earlier). This is what I consider real country music and its frickin’ great.

13. 13ghosts - 3 AM
unreleased (2011)
Submitted By: TheOtherBrit
Comments: Possibly my favorite song I’ve heard this year. Hoping it appears on their new album coming out this month.

14. Matt Jorgensen +451 - Helter Skelter
Another Morning (2008)
Submitted By: BoogieStudio22
Comments: I’ve been on a bit of jazz bender recently, so I thought I’d toss something a bit different into the FBFY mix this month.

16. Riley Puckett - Ragged But Right.mp3
from a long time ago (old, old, old)
Submitted By: Truersound
Comments: original and best version of this song.

18. The Warped 45s - Grandpa Carl
Matador Sunset (2011)
Submitted By: Rockstar Aimz
Comments: A song about bootlegging booze from Canada to Detroit during
prohibition. This is an up-and-coming alt country band from Toronto.
I saw them open for the Drive-By Truckers about a year and a half ago.

Posted by Rockstar Aimz at 2:07 PM No comments:

Happy 3rd Birthday to Me! 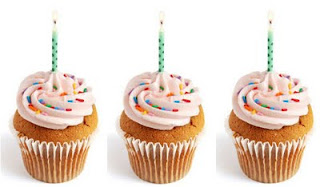 Today is the third anniversary of My Aimz is True! Yay! And we always celebrate anniversaries with Pavement!

Our indie rock hero Stephen Malkmus and his band the Jicks have a new albums coming out on August 23. Here's a sample:

Seriously folks, My Aimz is True has gone through some changes in the last six months, mainly due to me moving to a new country and starting a new day job. Let's face it, my blog has been pretty weak lately. I'm hoping to get my act together and get back to regular posting ASAP. I really appreciate all of you keeping up with me while I go through all of these life changes. Rock on!
Posted by Rockstar Aimz at 12:43 PM 5 comments:

Email ThisBlogThis!Share to TwitterShare to FacebookShare to Pinterest
Labels: Pavement, Stephen Malkmus and the Jicks 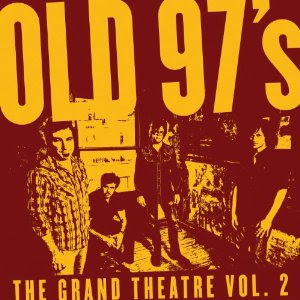 The webmaster from one of my favorite bands asked me to post this new track on my blog, and when the Old 97's say "jump," I say, "how high?" I saw them for the first time a few months ago, and they were fantastic live. Someday I'll get around to writing that review. Anywhoo, the 97's have a new album out today called The Grand Theatre Vol. 2

. Volume 1 was pretty killer, so I am really looking forward to this one. Here's a taste of Volume 2:

Posted by Rockstar Aimz at 12:57 PM No comments: 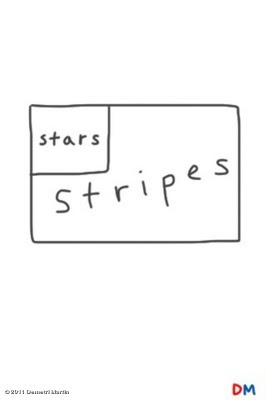 From one of the best piccolo solos.....

....to a brilliant song that doesn't really have anything to do with Independence Day.

This album is brilliant! How the hell can it be out of print! 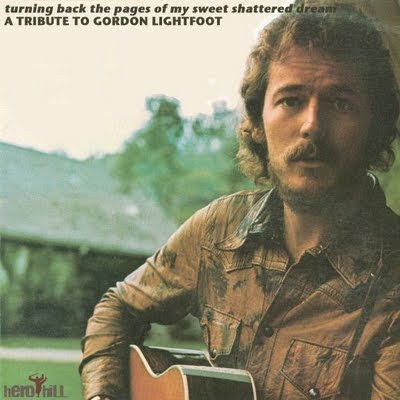 Our friends over at Hero Hill have outdone themselves on this fine Canada Day. They put together a tribute to Gordon Lightfoot from some of my favorite Canadian indie artists including the Warped 45s, Cam Penner, and The Schomberg Fair. Turning Back the Pages of My Sweet Shattered Dreams contains 36 tracks covering nearly all of Lightfoot's career.

Go over to Hero Hill and download this tribute pronto!

Cam Penner - Alberta Bound.mp3
Lorrie Matheson - Sundown.mp3
From: Turning Back the Pages of My Sweet Shattered Dreams: A Tribute to Gordon Lightfoot (2011)